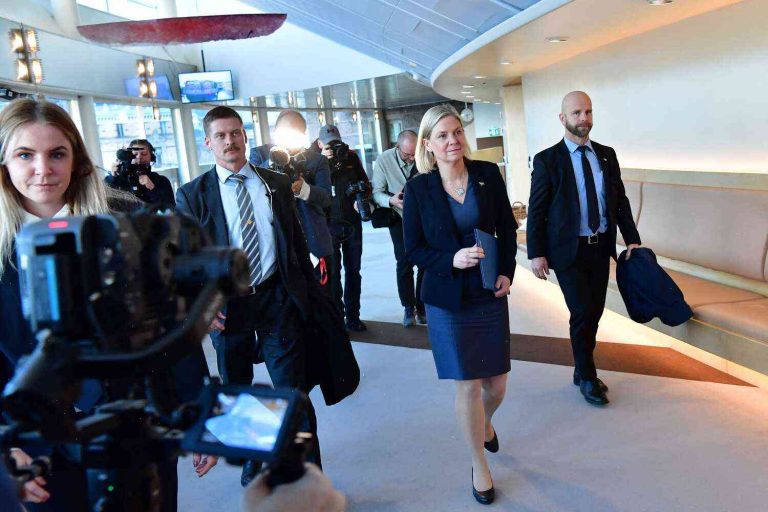 Sweden has elected a woman as its first female prime minister for the third time.

Foreign Minister Margot Wallstrom was re-elected as the official Liberal Party leader Tuesday, where she was greeted by a crowd of people, somewhat similar to her image from last year when she was hugging male parliamentarians during an event celebrating her 50th birthday.

She will be the third female head of government in the Scandinavian country, and the third Swede to hold the top leadership position in the country in just one month.

In late March, the government threw its support behind Education Minister Lotta Sisyphek to lead her Social Democratic Party in that case.

“The election of Margot Wallstrom as Liberal Party leader is a great step forward for female participation in leadership in Sweden,” Social Democratic Party Secretary General Peter Jonsson said in a statement.

Sweden has gone from a political stalemate with no major ruling party in September 2017 to a truly expanded, stable and diverse federal government.

Do you agree or disagree with this election? Sound off in the comments!

‘I Don’t Even Have Words’: Refugee Who Rescued Children in California Claims Illegal Crossings on Border Increasing