Tennis rackets crossed over from the city courts of California into rural swamps as tiksticks went on the prowl for the best golf ball retriever on May 9, the first day of the New… 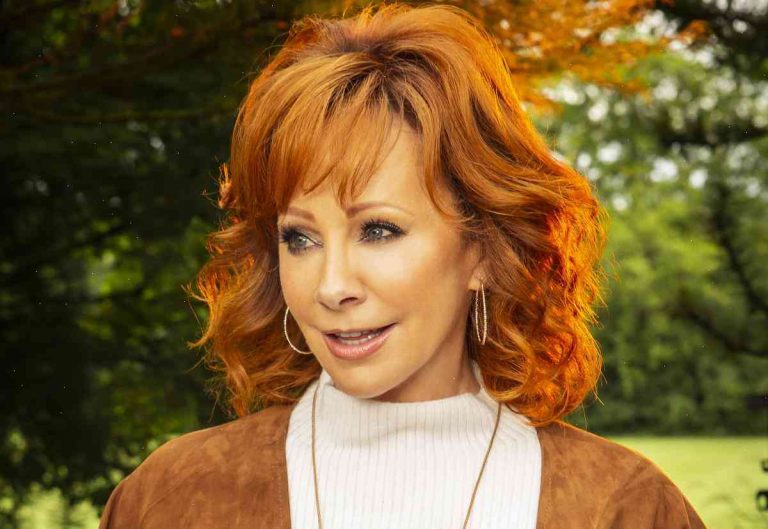 Tennis rackets crossed over from the city courts of California into rural swamps as tiksticks went on the prowl for the best golf ball retriever on May 9, the first day of the New Orleans American Public Music Festival, “Taj Mahal Throwdown.”

“This looks a little tricky,” said Duane Benedict, a harmonica player for the ’60s rock band Survivor, sitting cross-legged and sipping a Guinness beer from a plastic bottle. “I’m told I have to do better than that.”

Benedict, a 41-year-old and his guitar, Jacob Berry, known professionally as Bloody Nose, were among dozens of amateur musicians who took part in the annual tournament where more than 200 performers vied for the top prize: a 10-shooter basketball bracket that gave them a chance to beat professional artists.

For some of the musicians, the event was a chance to perform live for a live audience or exhibit skills in a less formal environment than the music festivals that attract the nation’s most renowned musicians. Still, others used the day to display their talent in a typically eclectic and unpredictable lineup of musicians.

Travelling between all corners of Louisiana and the U.S. border, the female country singer Kix Brooks and Ms. McEntire made a surprise appearance to perform. They were joined by the veteran singer Warren Haynes and others. The Old Crow Medicine Show performed an afternoon set followed by Tracy Byrd and Pokey LaFarge, and the metal band Fear Inc. worked its way through a grueling solo set. A talented hip-hop troupe, NOFX, even sent their medley of Phil Collins songs to an audience using only two different sounds — a piano and a gigantic tambourine.

The sun was out as the artists hit the field, and getting into character had added to the camaraderie. Bringing instruments to the field out of necessity, when the weather was mild and the moment was ripe, some musicians pulled out long strands of fishing line and bells. Others used a straight-backed tom board and a mohawk-style bass to out-strum their opponent.

“Gone Fishin’” and “Peach Sue” were among the songs that they brought the audience in to sing along to the tunes that captured their hearts, even if these musicians were just going through the motions as recreational golfers. Though the renditions were rough around the edges, it was clear that people were listening and celebrating the music in a fun way.