Is President Trump’s Executive Order to keep certain communications with members of Congress secret legal? That is the question the D.C. Circuit Court of Appeals will soon rule on. The Senate Intelligence Committee has… 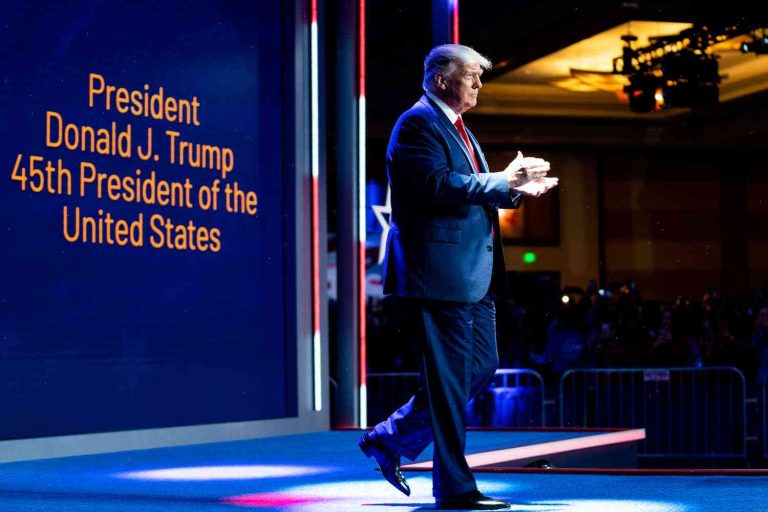 Is President Trump’s Executive Order to keep certain communications with members of Congress secret legal? That is the question the D.C. Circuit Court of Appeals will soon rule on.

The Senate Intelligence Committee has been battling the White House over its access to the material that led to the President’s EO. In the months after the election, Congress adopted an intelligence authorization act that would have required Congressional leaders to make that classified documentation available to the full committee. However, the President refused to sign the bill, citing concerns that it represented an affront to executive power.

The committee complained to the White House that the Executive Order, by designating certain documents nonpublic, was an affront to the congressional intelligence authorization legislation. The White House responded by the EO, which would close off access to the document(s) that led to the application of the language in the intelligence authorization act.

Next, the National Archives objected that the EO was imposing on the office a burden no other presidential office has imposed, including court documents. And just last week, the American Constitution Society filed suit on behalf of the Senate Intelligence Committee for the proper official process.

Now, we enter the heart of the battle. Although the EO uses a regular presidential order, it argues that it places the Executive Branch above the Senate Intelligence Committee. Yet, under a secret procedure of declassification, the Executive Branch used its power to prohibit some raw records from being classified. After consultations with Congressional leaders, those records were declassified.

Not surprisingly, Secretary of State Mike Pompeo would prefer that Congress and the Executive Branch disagree without needless litigation. The Trump administration welcomes any Congressional oversight. Nor does the Administration oppose oversight where Congress declines to exercise legislative authority – a process known as “dialogue.” But what the President does not want is to be left on the road to discovery if Congress closes off access to certain records.

When each side engages in the standard Washington tug of war, the President takes the view that what the Congress gets from him is what it needs to check and balance him. What Congress gets is what it produces in its committees. Either Congress is legitimate or it is not. The President’s view is what matters.

The court should decide the case quickly and ensure a speedy resolution. If Congress can ensure that the Executive does not use secret executive order powers to prevent Congress from doing its job, it will make the whole process much less of a legal minefield.

Nor will this matter end with an executive order. Congress should have the power to transfer its power back to the Executive.

We are all part of this country’s “retrograde” order – something that has served us well for a long time. But Congress erred for many reasons, including its unwillingness to stay true to the intent of the national security officials it delegated the power to govern to in the first place. I am embarrassed by this episode and certain that Congress must come up with a longer-term solution.

Thomas Farr is a Distinguished Scholar at Georgetown University and on the board of directors of the National Constitution Center. He is a former Republican National Committee counsel and the author of The House That Noah Built: How the U.S. Government Built Freedom and How Americans Built It Back.