By Juliet Eilperin, WaPo The sixth-grader who was shot at a South Carolina elementary school on Wednesday died Tuesday, putting the total number of victims at four. He was the fourth student to die… 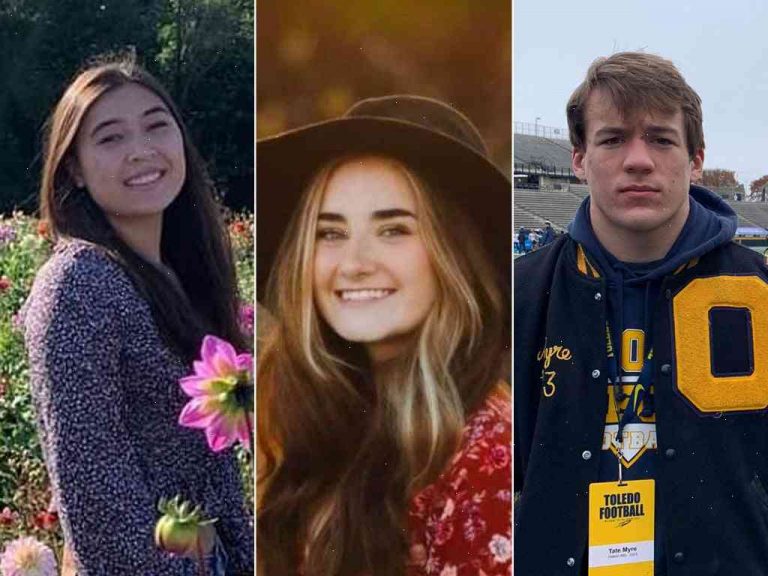 The sixth-grader who was shot at a South Carolina elementary school on Wednesday died Tuesday, putting the total number of victims at four.

He was the fourth student to die from gunshot wounds. Another child was still recovering from surgery after being shot in the buttocks and right ankle.

On Tuesday, a school safety officer shot and wounded a female student, police said. No details were immediately available on what led up to the shooting.

“We are not sure what would prompt this type of violence,” Superintendent Debbie Hamm of Greenwood School District One said, according to the Greenville News. “At this point, everything is under investigation, including the mental health of the student and their parent’s background and background in terms of mental health and their military connections.”

The Greenville News reported that Paulines had come to the school with a loaded gun.

“When the student arrived to his classroom, he encountered his teacher and others in the classroom. The teacher requested that he leave. He exited the classroom and the teacher shot him,” police Chief Rusty England said.

Police also seized a number of other weapons, a police statement said.

The local sheriff said he was told the shooter was upset that he’d been suspended.

The injuries at Wade Hampton Elementary were not life-threatening, the sheriff’s office said. The third student was placed in a hospital by family members and is expected to recover. The fourth student was found at the scene and was shot by the school safety officer and was then transported to an area hospital.

Wade Hampton School District One, a district comprised of one elementary school and two middle schools, has had three separate incidents in two months, according to Greenville’s television station WYFF. In May, another female student was placed in a hospital with gunshot wounds after she was shot in the chest by an intruder. No arrests have been made in that incident.

The district also experienced three shootings this year, one of which was a shooting involving a school resource officer.