Play Audio Clip Listen to audio clip. “Secretary Pompeo takes a robust view about what is a crisis in the relationship with Russia and how we have to win that back.” — Fox News… 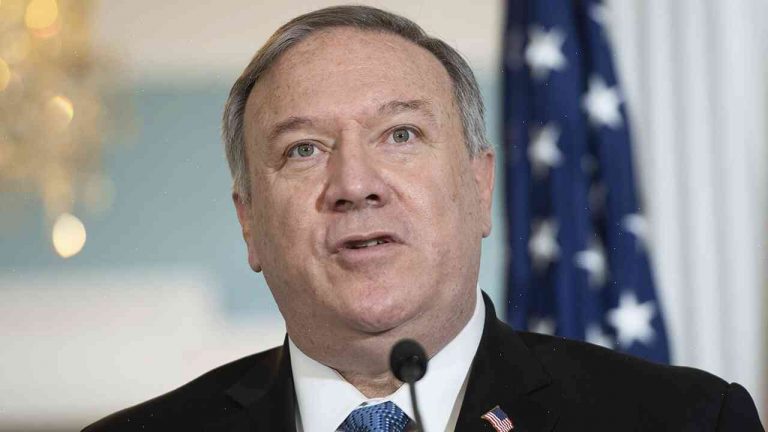 “Secretary Pompeo takes a robust view about what is a crisis in the relationship with Russia and how we have to win that back.”

On the media pushing the Democrats’ claim that the Trump administration isn’t taking Russia’s threat seriously:

“It’s all gonna go down to the midterm elections which is gonna be critical because as we know, there’s gonna be a real effort to get as much messaging in the last few months of the administration, to not only attack the Trump administration but also to further their own agenda.”

On what it means that the Democrats’ claims of Russia are “disinformation”:

“It really means exactly what it says that I spoke of right before which is they’re taking the bait and trying to try to attack the Trump administration on the matters that are the most serious.”

On the election’s being crucial for the U.S. and Russia:

“At this moment, Russia has launched every attack possible in the past 24 to 48 hours. It started with their nuclear weapons testing which happened yesterday, and it’s to see how strong the Trump administration will be and to try to distract from their activities to attack.”

On how much the DNC’s hacked server, which was actually from the DCLeaks hacker, affected the elections:

“Probably a lot less than what they thought.”

On the fallout over the White House declines to declare war on Russia:

“This whole dialogue about making military threats in the most ridiculous way, all the shows that are on and the hate that exists, it has become completely inappropriate. If I’m a Russian, what do I think I’m gonna do? The American media has announced war on Russia, yet they refuse to show that on television. They don’t show the threats, the insinuations and the additional conditions that must come before people in Russia, before they would ever act.”

On what needs to be done to improve the relationship between the U.S. and Russia:

“This is about the final chapter of a very historic chapter of great leadership by the Trump administration in refusing to launch the war on Russia and to break the cozy relationship, to a chronic belief that there was no place we could have an honest discussion about all of these things, especially because there is the belief that the United States is the greatest threat.”