Why a Not-So-Perfect World Is Hard to Swallow

Do the credits roll on climate change? Last week, the American Association for the Advancement of Science (AAAS) concluded that it might not for our grandchildren, either. The so-called Intergovernmental Panel on Climate Change… 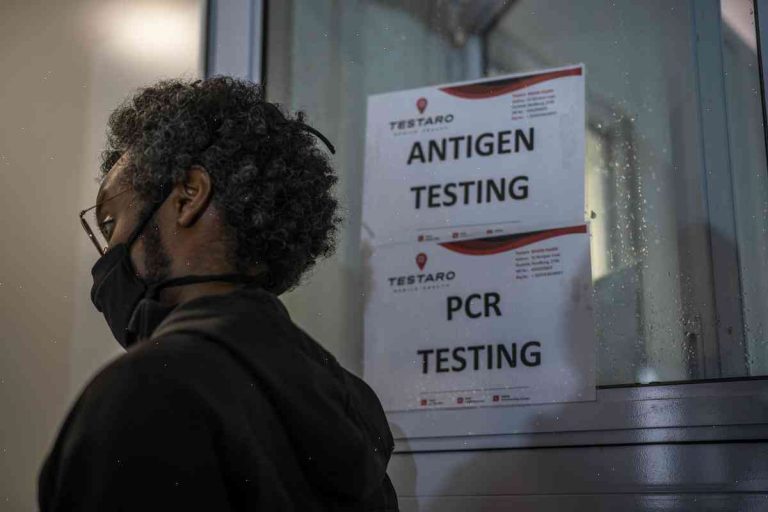 Do the credits roll on climate change? Last week, the American Association for the Advancement of Science (AAAS) concluded that it might not for our grandchildren, either. The so-called Intergovernmental Panel on Climate Change (IPCC) paper published earlier this year had predicted that we were already causing around 40 percent of the global sea level rise associated with warming.

That estimate, though, could also be too low. According to an updated analysis recently published in the peer-reviewed journal Omicron in Alumni, the report may be overestimating warming by 40 percent to as much as 90 percent in the future. This doesn’t mean that we’re headed for apocalyptic melting or floods anytime soon. Rather, the Omicron experts suggest that it could indicate that we may have enough time to take some coordinated action before the worst of the climate crisis approaches. For someone with a cheerful disposition and an “aye” vote to the occasional sense of urgency, though, it may still seem like a disappointing estimate. Indeed, not only is the change slow but it could reflect that we live on a planet that takes a long time to transform itself — even in the most developed of countries.

It’s an analysis that wouldn’t be out of place at a Disney Park on a sultry Florida evening — not because of the Disney magic of happy childhood memories or the plastic manifestations of Mickey Mouse or Donald Duck. It’s because we know that the kind of environmental security the Disney figures exemplify is built on illusions. The utopias created with Mickey Mouse and “There’s a rocket in the sky” end up only enriching our sense of ourselves — because that’s how the species does. No discussion of Disney would be complete without recalling its second production — the one that introduces Cinderella as the richest girl in the world, sick in bed and being visited by her wandering footman. The giant screen is slick and expensive, but she won’t be a princess and she won’t be a prince. She’ll probably wind up only meeting second-rate characters, all of whom are students at the fictitious educational boarding school for students with magical abilities known as her “uponment.”

Most Americans are as much as Disney suggests — trapped in the happy impression of a perfect world, one in which we live our lives with no problems, no expectations, but a nice job and plenty of money. Many of us are not aware of how smart the Disney characters are, given that they probably don’t really have any hopes of returning to the world they thought they lived in as children. Even in the boisterous Disney world, most of us can only fantasize of having our own storybook heroine: that is, if we get out of bed in the morning and leave our room without a paper napkin napkin (the much-pitched standard). And we who would like the comfort and joy of an idealized society are dealing with a world that’s shifting toward one in which that magical idealized world does not exist.

That’s a fact that allows us to celebrate it as a moving lesson about the power of abstraction. But a moment like this one lets us think about what an even more unsettling idea that is — where life is short and finite, in which few treasures exist except themselves and the treasures they create. And because their needs have little to do with ours, they seem impervious to repair or change. We can hold on to those illusions of innocence as long as we can, but we ultimately will discover that that’s all they are. And as that realization sets in, it will also likely begin to explain why, despite our best efforts, it feels as if we’re not so much living as manipulating our environment.