Join the fight for action on climate change

Ever since the Paris climate summit in 2015, the United States has felt like a shameful member of the club. They were falling behind even before Trump took office and now, under Trump’s leadership,… 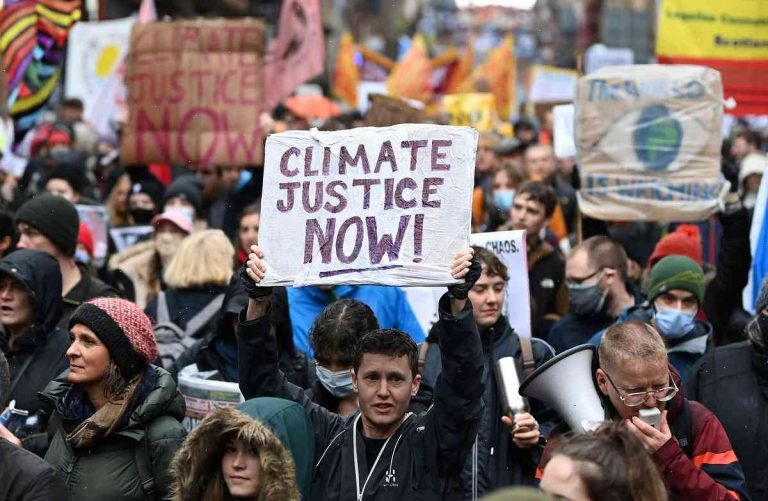 Ever since the Paris climate summit in 2015, the United States has felt like a shameful member of the club. They were falling behind even before Trump took office and now, under Trump’s leadership, the U.S. is refusing to even keep to the Paris Agreement, and is eager to gut regulations on power plants, which will let global warming rise by the trillions of tons. It’s hard to understand why, when in practice we live in a country that has enormous resources to mitigate climate change, for reasons political pressure plays a major role in the decision making that makes it so.

Yet we’re going to keep putting pressure on our elected officials because that’s how American people have always engaged with the actions of the government. We won’t change the political system, but perhaps we can make it work better in our favor. That’s why we’re going to attend COP26.

Let’s try to focus on the good news: we are already making important progress in the fight against climate change, and we aren’t becoming experts overnight. Decades of scientific research and institutional scientific inertia has given us a much larger understanding of how to prevent climate change, so we’ve already reached crucial environmental milestones.

Part of our goal is to leverage our success, and why is that? To be clear, there’s still much to be done on climate change, and we need to understand the science and tools we need to reach our targets and prevent the environmental and economic shocks that would follow a climate catastrophe. We also need to understand the science of decision making in order to act wisely in the future.

In a world where business has taken the lead, it’s time to hear from the experts who can speak to business values in this era. The Institute for Business and Climate Security seeks to fulfill that role by raising the profile of clean technology and energy efficiency as value-creating innovations that can create jobs, raise company bottom lines and contribute to healthy economies while keeping us on the right track for a low-carbon future.

We’re also working toward a cleaner financial world, with which we share our stakes and the risk of catastrophic global warming, so that we can all understand the role we can play in pursuing a low-carbon future. We hope to help spark a whole new discussion on a scale we have not seen before.

The U.S. has long played a leading role in the scientific community on climate change, and we want to continue that legacy by advocating for a clean energy future and a more sustainable global economy. This represents the opportunity for the people and businesses we support to make a difference in people’s lives and in the world around them.

We’re going to learn a lot. These are the important conversations that will yield important answers. Don’t hesitate to learn from us — support sustainable leadership.