Inside Africa: Major stories from the week in news

Written by Staff Writer, CNN The rebel group that waged a bloody campaign against Ethiopian Prime Minister Abiy Ahmed has received a short-term reprieve after Ethiopia’s parliament voted on Friday to extend his term… 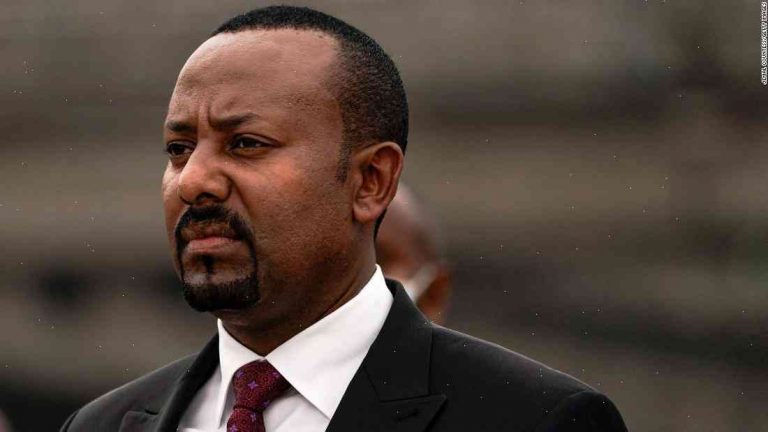 The rebel group that waged a bloody campaign against Ethiopian Prime Minister Abiy Ahmed has received a short-term reprieve after Ethiopia’s parliament voted on Friday to extend his term of office.

The Supreme Ethio-Council of the Oromia Liberation Front has been fighting the country’s government for the past 40 years, leading to the death of up to 2,000 civilians. The group is the first opposition political group that has reached a peaceful resolution with the government.

However, the joint government with the rebels in the Oromia region is facing mounting pressure from the public. In a ceremony in Addis Ababa on Thursday, more than 200,000 people celebrated the reintegration of those arrested in connection with the protests, which erupted in late 2015.

To this day, sporadic protests against the government — particularly in the west of the country — continue.

Mogadishu, the capital of Somalia, is suffering under a state of “total siege.” The country’s main port city has been unable to receive fuel imports due to the violence and a blockade by the military has strangled local businesses. The president and the Prime Minister have not made a single public appearance in the city.

The economy of Yemen is collapsing following the Saudi-led campaign. At least 810 civilians have been killed since the intervention, the majority by Saudi-led coalition airstrikes. The conflict has led to a conflict that, according to the United Nations, has claimed the lives of at least 9,800 civilians. The UN secretary general says that the Yemenis will not survive the year.