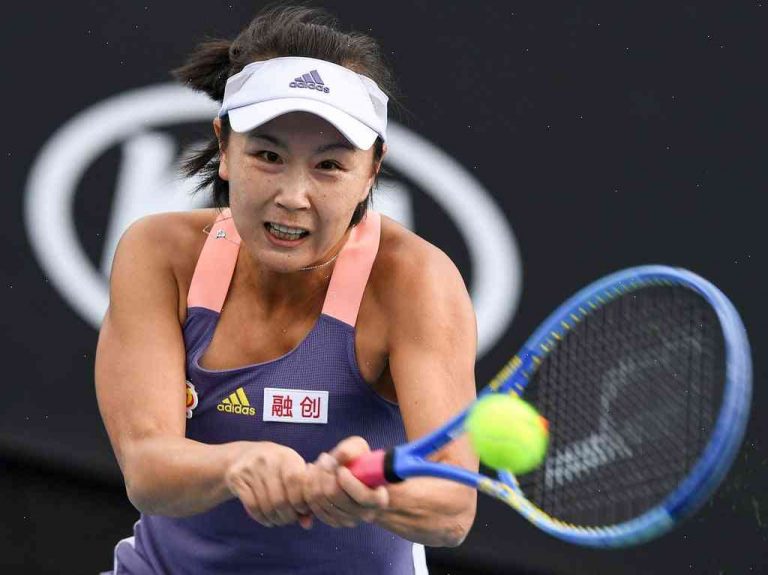 The women’s WTA events in Beijing and Shanghai have been suspended as authorities investigate safety concerns after a bus crash on Thursday which killed 10 people.

The China Open will now take place in Shenzhen, while the Bank of the West Classic at Stanford will sit out the remainder of the tournament while the authorities investigate.

The Shenzhen event, run by the Tour, starts on Tuesday. The organisers of the Bank of the West Classic, Li Na’s former doubles partners Mahesh Bhupathi and Rohan Bopanna, said in a statement: “Following this tragic bus accident in Beijing, we have been advised of a suspension for the remainder of the China Open.”

Following the news, Peng, who won the title in Beijing on Sunday, added: “I am disappointed to hear about the reported suspension of the WTA tournaments in Beijing and Shanghai until further notice.

“The WTA looks forward to resuming all our tournaments in the near future. Players’ health and safety are important issues for the WTA and we always welcome an opportunity to discuss measures that can be put in place to make our tournaments safer for our athletes.”

The nine-seeded Peng won the title in Beijing for the second time in three years on Sunday with a victory over Yulia Putintseva. She becomes the seventh Chinese player to win the $1.14m event.

Two bus passengers, a man and a woman, were among the dead. Twelve others were taken to hospitals, six of them in critical condition.

The collision, which happened early on Thursday morning in central Beijing, happened after a woman in the front passenger seat allegedly tried to force her way past other passengers sitting on the back of the bus and hit the accelerator instead of the brake.