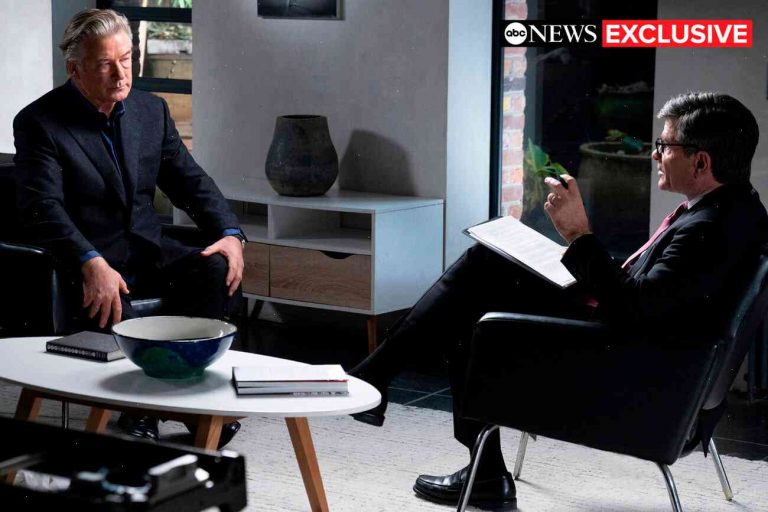 Alec Baldwin took to the stage at his Jimmy Kimmel Live appearance Saturday and told the crowd he did not pull the trigger in a scene that gave a lot of people serious pause back in April.

Asked by Kimmel about the sketch, Baldwin said he is “still not sure” what the reaction was about. “I don’t even think about it a whole lot because it’s not like it was all that theatrical.”

Baldwin explained that, at the time, he didn’t realize his reactions were really seeing what he saw. He said “Review” creator Michael Showalter “wanted to discuss fake violence — if he saw violence on the table, he would pretend he felt it.”

As he also explained to Kimmel, he’s no expert. “I believe that violence can be real or false. When I was playing Donald Trump on Saturday Night Live, I didn’t really feel that, but when I’m going to the bathroom on the set, I know this thing just worked,” he said.