Toronto police hunt attacker after man is stabbed in park 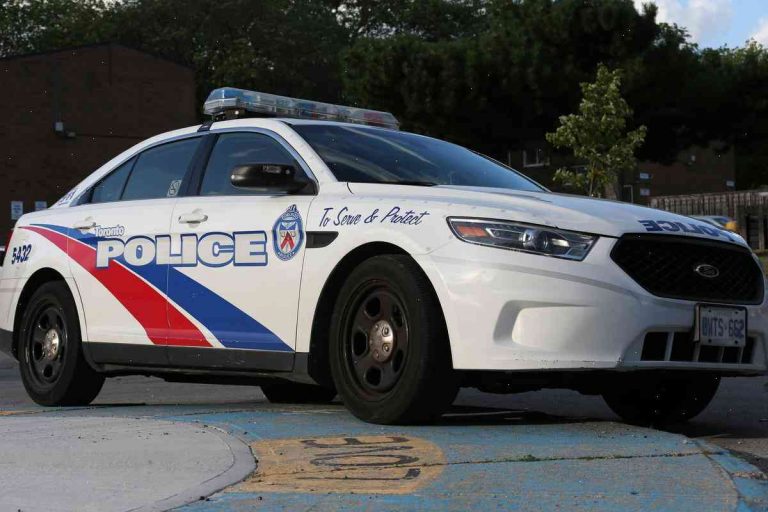 This article is over 5 months old

A man has been rushed to hospital after being stabbed in downtown Toronto, in what police say was a “targeted attack”.

According to police, the stabbing took place in Trinity Bellwoods park at 8.30pm on Monday evening. He has not been identified.

Bystanders ran to the injured man’s aid and held him until the police arrived.

Police urged members of the public to stay away from the park. Officers were trying to locate a witness who had come upon the incident, while passersby used umbrellas to protect them from the dark rain.

“As you can imagine, our first priority is to address the man’s condition,” Ross said. “The next priority is to identify the suspect and the motive for this senseless attack.

“Unfortunately, based on the circumstances of the attack, we feel it’s very clear it was a targeted attack against the victim.”

Ross said the victim was suffering from life-threatening injuries but did not have further details about his injuries.

The area was one of several to be affected by a widespread blackout on Sunday afternoon. The power outage knocked out important services such as the Toronto city hall office, ambulance call-outs and the transit system.