Today’s cathedrals: How the future will look

A cathedral’s most prized asset is its right to change and grow. The histories of England’s many great cathedrals show that each one was sustained in its early years by dramatic changes in technology… 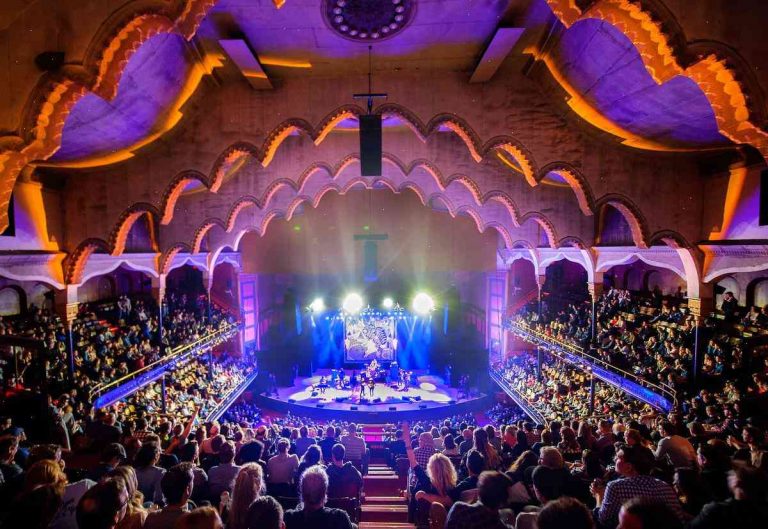 A cathedral’s most prized asset is its right to change and grow. The histories of England’s many great cathedrals show that each one was sustained in its early years by dramatic changes in technology and society, thanks to the pioneering efforts of its religious leaders.

Some of these innovations reached their height during the 18th century, when the British landed in a new stage of economic expansion, fueled by a massive wave of innovation in land, industry and shipbuilding. Technology allowed the large houses on the river’s banks to be built high, and cathedral roofs reached new heights with rose window, trusswork and massive spires. The clergy and lay communities became more prevalent, influencing their buildings with technological innovations such as the “Prince of Wales” architectural style, which concentrated on inscribing by hand rather than with lighter traditional materials. Technology kept coming, and by the mid-century, all manner of urban engineering was producing something new in these majestic spaces: skyscrapers and better public transportation, bridges and avenues.

If today’s cathedrals feel the same as they did in the past, a significant part of that discovery lies in the collaboration of the staff of the church and that of the community in which the cathedral is situated. The success of a cathedral depends on its community as much as its architecture. That much is clear in our experience with Massey Hall in Manchester, which was closed for five years because of its dependence on unsustainable fundraising — a normal part of all cathedral governance. The transformation of Massey Hall can help address the fundamental reasons why British cathedral buildings need to serve community rather than a passive cathedral life.

The process began as soon as we received the lease of Massey Hall, and it brought together all of the key stakeholders — including architects, lenders, employees, the Christian community and the city of Manchester. Being part of a changing fabric is more likely to be embraced than resistant to change. There is also a recognition that medieval structures and buildings have been bearing the weight of their predecessors, and that we can borrow from and improve their example.

For all of the crucial changes they have needed to face — many brought about by architectural change — the cathedral authorities had continued to resist changes that would improve the lot of their community. Here, I am optimistic that the central area of the building, which will become a community hub for residents and visitors alike, can become a model for how a contemporary cathedral can be forged and used, much like Massey Hall.