Written by By Laila Cheikh, for CNN It looks like an ordinary traffic signal for travelers on a busy road in Seychelles, an island nation off the west coast of Africa. But this rectangular… 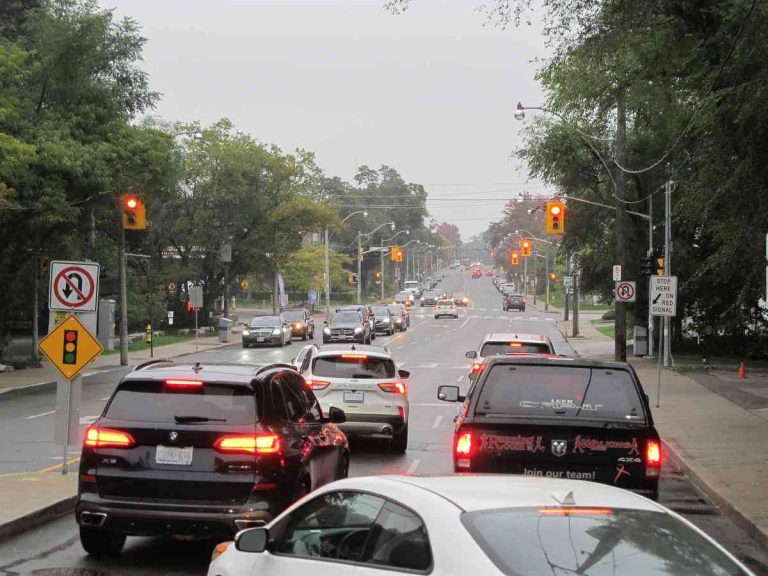 Written by By Laila Cheikh, for CNN

It looks like an ordinary traffic signal for travelers on a busy road in Seychelles, an island nation off the west coast of Africa.

But this rectangular crosswalk is not for tourists. It is meant to make finding a secluded spot in the rainforest more difficult: While it works for those with bikes, cars, horses and boats, it is also designed to ward off endangered birds.

For 10 years, the Seychelles Association of Tour Operators, or SURO, has installed lighted routes that are specifically designed for walking and cycling.

Tristan James, SURO’s secretary general, says the lighted paths were put in place after a massive elephant stampede destroyed the population of the endangered land birds in 1998. The accidents often came from disturbed forest paths, he said.

“More than 3,500 people were injured and more than 6,000 people died because of poaching,” he said. “And then this elephant stampede happened. It was a major disruption.”

After the stampede, the government decided to make sure the public could get to their favorite spots without interference. “The objective was to put in some alternate routes so it’s not so congested,” James said.

The paths also help visitors get to more remote areas of the islands. “It’s a safety tool,” James said. “You’re not getting there by car, so you don’t have all the traffic or the chance of being injured by a motorcyclist. You’re going in via foot and bike, and you’re coming into a protected area.”

While their paths of travel are predictable, the footsteps of the region’s most well-known tourist drawers can be a little more haphazard.

The Indian Ocean island offers about 40 hikes with views of waterfalls, coral reefs and tree-lined cliffs. No road is blocked, despite the fact that more than 10 million visitors have made it their ultimate vacation destination.