Despite ongoing public concerns about the safety of food and water, scientific credibility and trust is rising in many countries around the world, according to the annual science and the media survey released this… 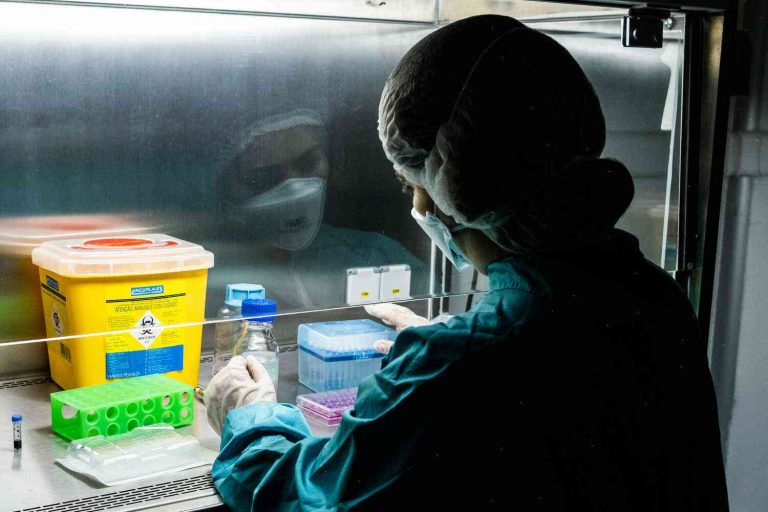 Despite ongoing public concerns about the safety of food and water, scientific credibility and trust is rising in many countries around the world, according to the annual science and the media survey released this week by Britain’s British Science Association.

The “Trust in Science and Scientists” 2018 survey was conducted via an online questionnaire with nearly 19,000 participants in more than 2,000 places around the world. Asked to rate their trust in a number of issues — scientists, government and funding agencies, scientists and news media — and to identify what is most important to them in forming a decision, the survey showed that a significant majority felt more trust in science and science journalists (76 percent) than the government (63 percent) or food safety and food media (59 percent).

Respondents were least likely to trust their communities, researchers and food authorities, ranking them at the bottom of the trust scale for scientists, news media, government and food media. Food and agriculture were the only sectors on the lowest rank for trust — 30 percent reported a high degree of trust in food and agriculture vs. 81 percent who felt little or no trust.

Thinking broadly across the 26 countries the survey looked at, respondents expressed a high degree of trust in science and science agencies, while they expressed low levels of trust in community and researchers. Those who were less able to trust scientists reported lower trust in that sector than respondents with a high degree of trust. Those who are skeptical about their own governments reported lower trust in a variety of scientific domains, ranging from the environment to climate science. But trust increased in the majority of countries surveyed in the past two years.

“What’s promising is that while many people still have concerns and even distrust about science and scientists, there are increasingly more people who regard science and scientists as a reliable source of information on these topics,” said Dr. Simon Richardson, chief executive of the British Science Association.

The survey also showed that a significant majority of participants globally favor public funding of science. The Association had previously reported that around three-quarters of scientists in 23 countries favor some form of government funding of science research, and there was a similarly high level of support for funding science agencies across all countries surveyed. Among researchers, 87 percent supported public support for science agencies (in Canada, 87 percent support public funding; in China, 83 percent); a significant majority of 49 percent across the countries surveyed supported at least some government funding of science research, ranging from 51 percent in Japan to 82 percent in India.

A number of other questions included in the survey asked participants to rate the media for its information reporting on science and science media. Among them were some findings around the misrepresentation of science in recent climate change coverage and questions about the credibility of many news organizations’ coverage of climate science. As per the survey, scientists and other experts had a negative view of news media’s approach to climate change reporting in recent years. However, the media continues to be viewed as a trustworthy source of information on science for those who know about it.

“It’s easy to see the dangers of ill-informed reporting about science,” Richardson said. “However, when it comes to scientific knowledge and the news media, we also have to recognize that the media also has a role to play in helping people understand science, and is often the only way to see science. For those of us in academia, the report today should help remind us why we need and value the media’s coverage of science, not just because it is the best tool we have to reach as many people as possible but also because it plays an important role in ensuring research findings are not picked apart without context.”

You can find out more about the survey and the authors’ findings at britishscience.org/scienceinfo/The-Trust-in-Science-and-Scientists-2018.