Legislation floated by senators Lindsey Graham and Bill Cassidy proposes a broad set of provisions to address issues stemming from the collapse of the Affordable Care Act’s insurance marketplaces, including a full repeal of… 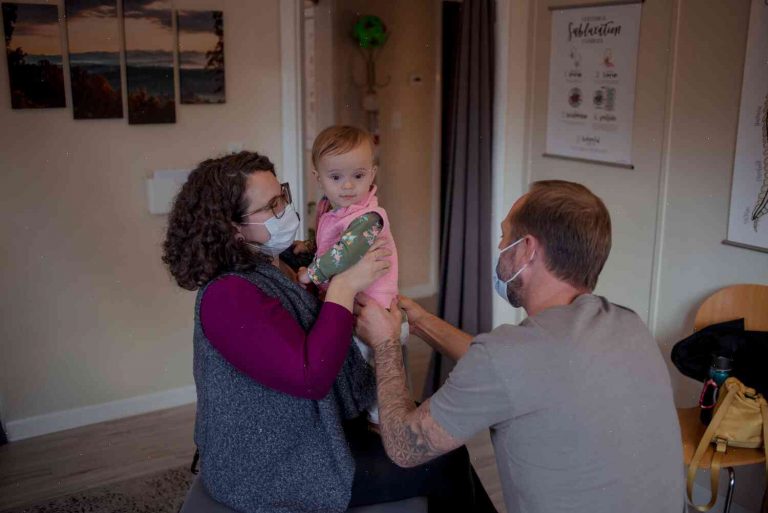 Legislation floated by senators Lindsey Graham and Bill Cassidy proposes a broad set of provisions to address issues stemming from the collapse of the Affordable Care Act’s insurance marketplaces, including a full repeal of the law’s individual mandate and sweeping changes to Medicaid, along with a repeal of Obamacare’s cost-sharing reduction payments. The new bill would also undo much of the ACA’s preventive health funding for low-income residents. It would additionally rely on federal Medicaid block grants to state governments.

“The Graham-Cassidy legislation lacks a clear picture of what’s being eliminated and what’s being added, and whether the intended health outcomes are being protected or adversely affected,” says Vicki Shabo, senior vice president of policy and external affairs at the National Partnership for Women & Families. “This bill is lacking specificity in regards to Medicaid, the essential health benefits and the high-risk pools—these are critical pieces of the individual market that serve rural women.”

A health care expert at a large hospital system says that he sees three possibilities for next year’s market. The first is that Graham-Cassidy passes quickly, leading the system to look for potential pathways to different policies. The second is that he doesn’t pass quickly, in which case the community accept the increased overall cost that these different policy designs would produce, leading to further disruption for the system. The third possibility is that it doesn’t pass, in which case the system will look more closely at the real threat posed by the replacement legislation, and to make sure that it avoids damaging unintended consequences.

“Ultimately, the system is going to have to make some choices, and some of them may not be good choices,” says [Joe] Palca, vice president for health policy and innovation at the Society of Hospital Medicine. “The second most important thing will be to be able to assess the cost and effectiveness of all the new policies in the marketplace and determine whether the incentives are right for the overall population and whether they’re right for the hospitals and providers that provide care to those people.”

The bill, he says, would wind up doing more harm than good for patients in the short term, by creating a real crisis in competition in the health marketplace over the next few years.