Indonesia wants to sign new WHO treaty on pandemics 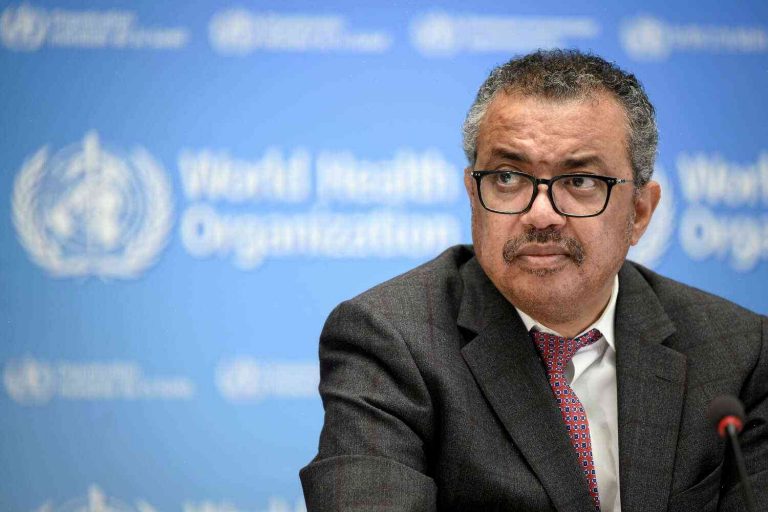 Members of the World Health Organization are expected to begin negotiating new treaty to help halt potential pandemics, after an emergency meeting in Geneva found that talks have been derailed by India’s reluctance to sign an existing binding agreement.

For years, Indian authorities have lobbied against the entry of its official communiqué into a global health security framework that the WHO is negotiating, because of India’s refusal to ratify it.

The document notes that non-government organisations will also be granted the right to coordinate the response to any emergencies, alongside government agencies.

The new treaty will now follow an emergency meeting on Monday, to be followed by a week of official negotiating. Leaders from countries around the world will hold a smaller, independent meeting to discuss the Ebola epidemic and Zika pandemic.

Initially India’s stance was supported by other BRICS countries (Brazil, Russia, India, China and South Africa), but increased lobbying from the US to get their support soon turned the tide and Malaysia, with its strong historical concern for global health preparedness, swiftly followed suit.

Ultimately, only the EU supported India’s position, complaining that it was delaying negotiations and said to need more time to review the implications of the proposed addition of NGOs, two years after the call for global pandemic preparedness was issued.

“There needs to be a debate about whether NGOs should be in this discussion,” one participant said. “We all know they are in general good guys, but the moment you open the discussion to NGOs you dilute it because you end up with a much smaller mechanism at the bargaining table. It is risky for human life.”

The group of governments is expected to agree on a general draft of the treaty during its meetings next week, before the groups are able to discuss their disagreements.

As organisers were forced to delay the meeting, they were forced to debate the WHO’s role in helping protect and educate the public on the viral properties of the Ebola virus, a compromise agreed only after WHO representatives helped prepare the discussion.

In the event of a pandemic, the WHO will then play a significant role in developing a coordinated response to deal with public health issues.

It would mean that if a resistant strain of Ebola virus were to make its way to Europe or the US, World Health Organisation officials would be the first to be alerted to the emerging strain.

However, the WTO trade rules surrounding the classification of pharmaceuticals may prevent WHO from doing so.

Many scientists and health officials have criticised the emerging draft of the treaty for setting no firm standards, despite the unique circumstances.

Some experts have said that the authorisation system – which only allows WHO to approve if they are convinced of the legitimacy of a drug, will not work and force drug manufacturers to rely on WHO approval for product distribution.

Another key issue is the omission of members’ reliance on the member’s own governmental agencies in their national preparedness and response plans.