Toronto to Montreal: Third high-speed rail line to open in 2028

Drivers beware: There’s another project on the horizon, and this one has been in the works for years. That project: The construction of a third, high-speed railway between Toronto and Montreal. The Ontario Line,… 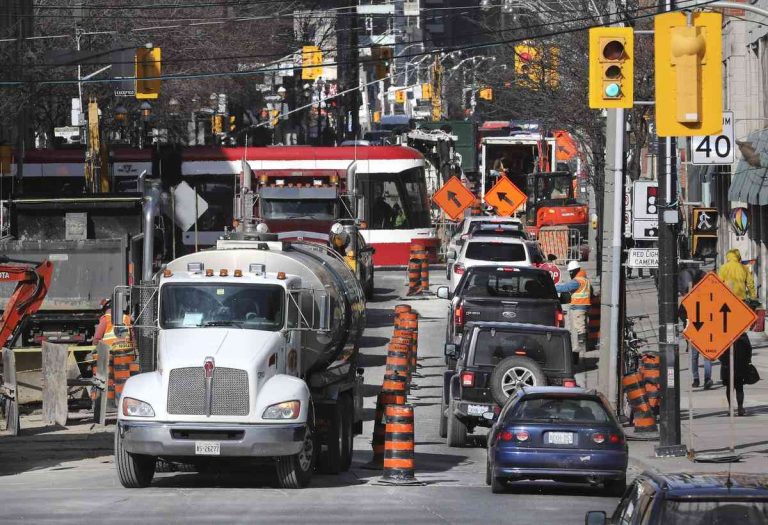 Drivers beware: There’s another project on the horizon, and this one has been in the works for years.

That project: The construction of a third, high-speed railway between Toronto and Montreal.

The Ontario Line, as it’s called, connects the suburban communities of Mississauga and Brampton with downtown Toronto. Currently, only one train can run through this stretch.

And when the third train starts running, this could mean up to 30 minutes delays for both trains—and probably traffic backups of up to a kilometer in the surrounding area.

The province of Ontario has already spent more than $280 million on the project — $58 million alone on the engineering design alone. Plus, the project comes with a price tag of $6.5 billion over the next 20 years.

That number, however, does not include any cost associated with building the track and stations.

Toronto has been preparing for this day for more than a decade, awarding a contract to build the facility for just over $1 billion. With more than $26 billion invested in the project to date, plans for the final construction should be finalized in less than two years.

The construction might affect travel in and out of Canada’s largest city, as drivers might see more lengthy traffic snarls along an already jammed Ontario Line.

More than 280,000 vehicles travel on the Ontario Line each day, so if delays or additional cars are placed on these roads, it could potentially cause major traffic tie-ups.

The construction may also disrupt other important infrastructure projects such as the light rail transit expansion — so drivers have reason to be concerned.

But for now, the province of Ontario is keeping the project on schedule and plans on opening the new line by 2028.

“It’s really important to do this when it’s ready and do it right, that is how we are proceeding with this,” the province’s Transportation Minister Diana McQueen told CTV News.

To avoid delays for drivers, McQueen also recommended that everyone take public transit.