Crossrail: How will the London route cope?

Image copyright PA From the Atlantic Ocean to the Rio Grande River, the four-mile stretch of track running from north-east London through the city to a temporary track in Croydon will have been used… 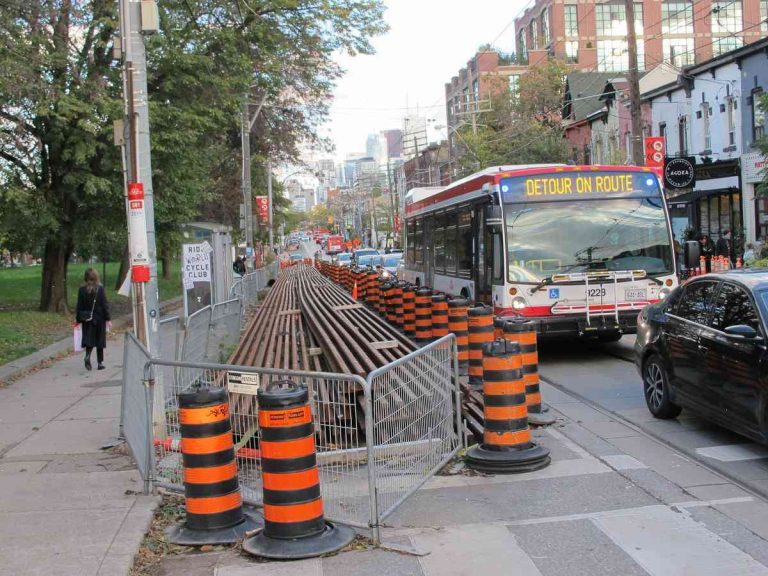 From the Atlantic Ocean to the Rio Grande River, the four-mile stretch of track running from north-east London through the city to a temporary track in Croydon will have been used at least 60,000 times by the end of 2019.

What will it mean for us if this central London line does grind to a halt over winter?

The answer will depend on how well and how soon Network Rail and Lambeth Council can adapt to shifting cycles in the tracks and make alternative solutions for its residents.

The stakes are high: Londoners and commuters rely on the Crossrail service more than any other. Commuters, customers and those who support both sides of the area’s controversial underground versus above-ground LBC proposals get to see the trains pass each other on both sides of the river.

The Crossrail Authority says that over the past three years the South Lambeth branch and those closest to it saw a gain of 5,000 jobs and 50% of the new homes brought about by Crossrail.

So the question remains: will winter be too much for Crossrail and how would they cope?

What can be done

Since the designs for the “railway” tracks were presented to the public 18 months ago Network Rail has had time to understand the changing realities of how they are being used.

It is building off a three-year trial on the Southern Line using special snow melters and a machine that treats track before it gets laid.

That trial was carried out only from inside one of two stations, because the tracks were used for wheeled tramways.

A spokesman for Network Rail, which has run London Underground since it was created in 1994, says: “We’ve been preparing for this year for the coming winter months since March 2016, given the requirement for the tracks to be used by Crossrail from the start of next year.”

How the design is a little different to earlier ones is that each of the “rails” will have wider widths and a different “height of clearance” from the tunnel – although the services going through them will not actually change.

But Network Rail is confident that sufficient space has been made available on the Thameslink’s 6.5km of track between Bedford and Brixton stations to allow a conversion to underground, while Lambeth Council agrees and anticipates no need for any temporary fencing.

Read more: How will I stop the Crossrail trains?

But could we see the surrounding cinder track remain part of the route to encourage the use of specialist cycles from farmers who, for example, grow potatoes and carrots on their land on the tracks?

It won’t take too long to change the foresight in designing the tracks. As the first route to open, the southern line, London Underground laid 80km of track in just six months back in 2014.

For the first time in the near £15bn British High-Speed project’s history (that includes two lines which did not open until two years after the original contract deadline, a number of extensions, and time lost to legal challenges) all lines are due to open simultaneously at the same time in the early hours of 23 December.

In fact, just seven weeks after these services get going, the ground will start to freeze, raise the risk of another extension, and for a lot of residents it could also mean a long winter of turmoil.

Network Rail says more has been put in place for the Crossrail franchise than for the next seven years of running London Underground. At least some of that will end up in Lambeth, from what we’ve heard so far.