‘Manufacturing labor shortage’ to hit 58 percent around the world

A quarterly report released on Wednesday by the International Labour Organization (ILO) puts labour shortage at the top of the international institution’s list of 2018 workplace challenges. More than half of all manufacturers surveyed… 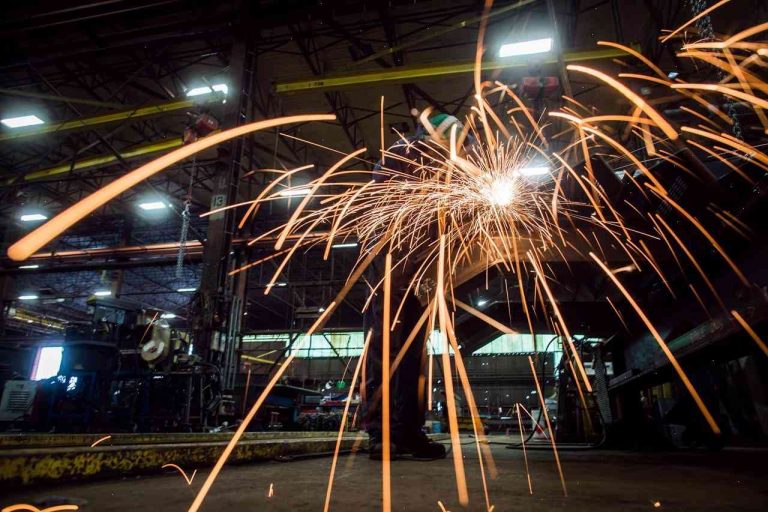 A quarterly report released on Wednesday by the International Labour Organization (ILO) puts labour shortage at the top of the international institution’s list of 2018 workplace challenges. More than half of all manufacturers surveyed around the world — 54 percent — experienced more acute labour shortages than last year, while more than two-thirds of manufacturing firms globally forecast the shortage will get worse over the next 12 months. This increase is twice the rate in 2017, the report said.

The ILO said in a release that the shortage reflects the fact that “the rise in population and the prosperity of countries” have significantly boosted the labor demand of manufacturing firms while also seeing growth in the automation of production. In countries like the U.S., a post-recession rebound in the jobs market is eroding the skills of the labor force, the ILO said. “Employers are providing more training for the new generation of workers as they strive to fill the gap in skills, but workers are increasingly unable to satisfy employers’ needs, especially in the service sector and social services,” the report said.

In some developed countries, immigration plays a role in bridging the gap. It is the biggest single source of workers in more than half of all countries in the world, and it has been increasing in Japan, Sweden, Italy, and Britain, according to the ILO. However, the migration does come with pressure on public funds and, as a result, concerns about lowering wages and lack of good infrastructure and government services.

The ILO said employers continue to look to increase productivity with the help of automation, and to find ways to retain employees. Machines could also find their way into training programs in some countries, but it is not yet the norm, the report said.

Read the full story at Haaretz.com.

‘Second ghetto’ in Israel: New warning of workers being left out in the cold

For Tokyo fashion week, send your half-naked model to the hospital