Written by By Kiri Blakeley, CNN London Contributors This article is produced in collaboration with the Design Museum in London The Institute of Contemporary Arts (ICA) is a huge glass cube — effectively its… 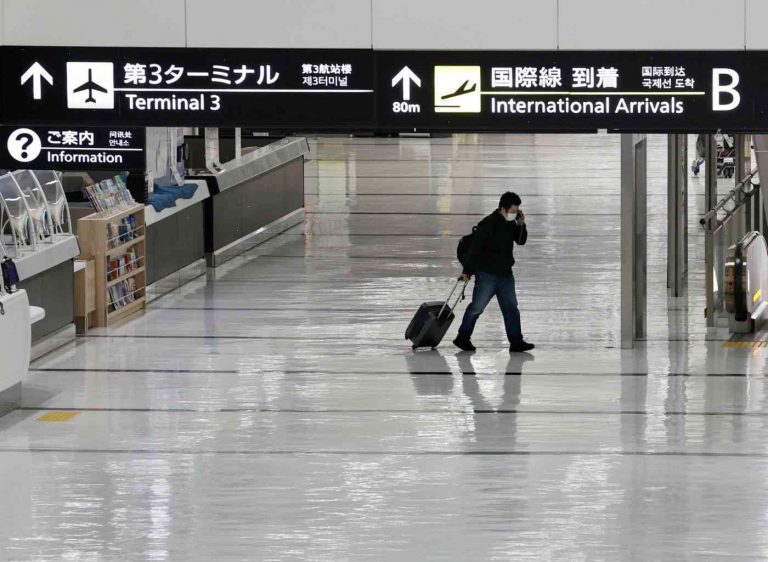 The Institute of Contemporary Arts (ICA) is a huge glass cube — effectively its whole facade — in central London. It is as strange looking as it is massive. The space holds a museum devoted to fashion and performance art, exhibition spaces and the lectures that lecture on those same things. And “there’s the gift shop, hidden away upstairs, which has been responsible for getting visitors through the door.”

There is, in short, more information about the modern collection of work that ‘rises from the bar of the ICA’ than the individual works on show, and even the descriptions written for each one. All of the arts occur beneath a layer of often wilfully dense curatorial shroud of vague quatrains. Sometimes two or more. Or all of them. And it shows.

“If you’re a visitor to the museum then you probably understand that, at this point, to visit the ICA is as bizarre as reading the list of work at the beginning of a book. The reason this has become so ingrained is that it’s the kind of thing we do now on a regular basis. It is part of the broader cultural scene,” says Fiona Macrae, the ICA’s current director.

Indeed, she describes the “ayatollah” as evergreen culture, content that also straddles politics and politics and art. This kind of thing has made the ICA the kind of museum it is today.

“What is different about the ICA is that its potential as a space of reflection has grown thanks to the external interruption of the media in the 1960s. The centenary of Versailles was followed by the Cuban Missile Crisis and the Suez Crisis. One hundred years later, the birth of Instagram is just as startlingly important as the birth of the ICA was in the mid 20th century.”

In a time of more pictures than words on the internet, and in a culture of proliferating media outlets — from food blogs to popular websites dedicated to every topic imaginable — content is as much a part of the museum experience as the artworks on display.

To view the inaugural exhibition of future exhibitions, “Documenting the Future,” at the ICA, you can turn on your computer or tablet and browse through the information “a bit like you would be reading a message in the paper,” says Macrae.

But there are no specifics. No “US” or “UK,” no chronology of recent artworks, no biographies, no voices (of artist or reader). Instead, there is a snapshot of material that could include a fragment of graffiti or a promotional video for a new champagne (not that the ICA has a champagne).

There are 196 works that are given titles, but none of them are words. One of the exhibition’s own targets is for the visitor to ‘escape’ from the title, and almost all of the contents are called things, titles or objects. A dozen come up as flowers. Perhaps the strangest is the Infantino Casanella body suit with a difference. It’s a woman’s body, with the female anatomy. The words are “*INFORMATION*.”

The show introduces, from diverse perspectives, what Macrae refers to as “live-inglussia,” the oft-parodied phenomenon whereby media creators and audience members both participate in an exhibition. The show notes remind us that, while the title “facts” may seem authoritative and authoritative are collectively, in practice, quite kind of ambiguous, these title effects range from genuine engagement to bewilderment.

But there is another aim of Documenting the Future, there is another control. “Film makers, photographers, artists, designers have played a central role in informing and creating documentary,” says Macrae. This exhibition — from the era of the censors’ tape recorders and the scourge of Damien Hirst’s “Taxidermy: Vanishing Seas” through to an era of 3D printers inescapable selfies — seeks to reflect back on that experience.

In particular, the discussions with the artist on the exhibition’s video screen, produced by the Zeitgeist archive of interviews, sit at the heart of the exhibition. “We’re looking at film and video, digital media … I’ve always been fascinated by their coexistence with the worlds of art and the world of performance. And that documentary-making practice is