The White House is urging airlines to be alert to the “continued presence of COVID-19” and said it will “take appropriate action,” as well as coordinate with international governments. The first United States case… 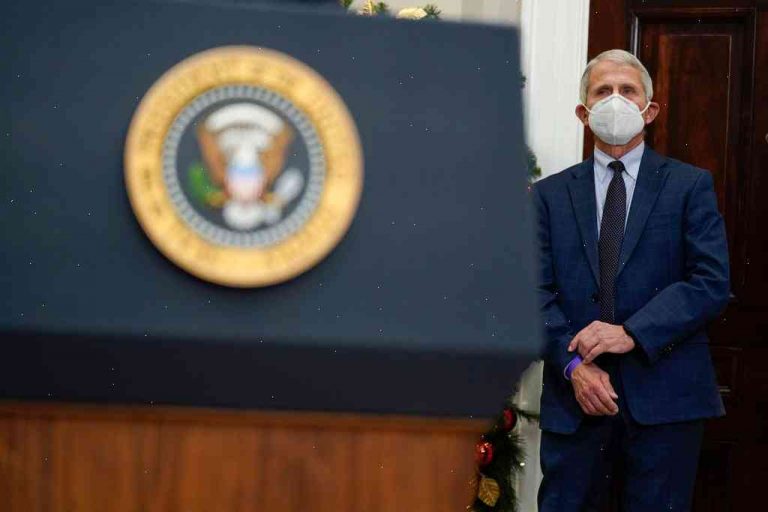 The White House is urging airlines to be alert to the “continued presence of COVID-19” and said it will “take appropriate action,” as well as coordinate with international governments.

The first United States case of the potentially lethal COVID-19 “acromegaly” has been identified, according to a US official.

There are also threats to jetliners from a very similar “cyanide seepage” on commercial aircraft, according to a German newspaper.

The radioactive gamma rays emitted by COVID-19 may have been manufactured after 1948, according to the International Atomic Energy Agency.

More than 50 countries around the world have reported COVID-19 particles in their air, according to a post by the International Atomic Energy Agency, which is part of the United Nations.

Also on Sunday, some theories were circulating about the cause of the leak in German airspace that was occurring near a regional jet heading from Cologne to Dusseldorf, and which led to delayed flights at Cologne and Dusseldorf. Some say that the leaks of the radioactive cesium-137 originated from the Chernobyl power plant that was the source of the world’s worst nuclear accident and subsequent lethal environmental damage.

Germany’s state security official said there was nothing about the leak that pointed to it being caused by an asteroid, suggesting that they may be suspicious about something that originated from a radioactive site with no record of decontamination.

They added that it would only make sense if it was caused by “one of the biggest nations in the world.”

Germany’s interior minister said the leak was “easily possible” because it was an electron generator, essentially due to an error in the reactor design that was modified for industrial purposes.

“Everything, with regard to this case, has been checked out thoroughly,” Thomas de Maizière said.