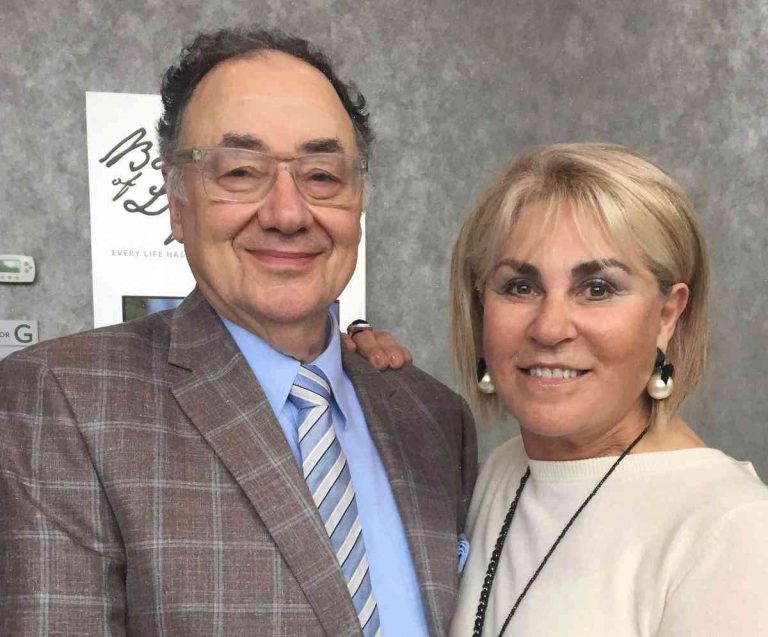 Former Canadian Prime Minister Stephen Harper’s former chief of staff, Stephen Woollacott has joined the board of directors of pharmaceutical company Apotex, even as the pharmaceutical company is facing a $100 million class action lawsuit in the United States over the illegal sharing of prescription drug information between rivals.

Apotex is among the plaintiffs who have been named in a lawsuit in the U.S. Superior Court of California on behalf of consumers who bought certain generic drugs manufactured by a rival company, the Los Angeles Times reports.

The suit, filed on behalf of Apotex, says competition among generic drug manufacturers “has been hurt by improper conduct, including a broad conspiracy among the largest generics manufacturers to collude to fix prices and fix prices of their drugs.”

Woollacott joins a board that includes Chief Executive Daniel Raeburn, co-founder Barry Sherman and former Chief Financial Officer Graham Moore. All three ex-officials now have minor roles in the company, which was led by Barry Sherman until his death in December.

Sherman was one of Canada’s richest men, and was accused of not paying U.S. taxes. He reportedly donated more than $1 billion to cancer research organizations, and plans to transfer the Apotex fortune to charity in his will.

U.S. authorities have been investigating Apotex for price-fixing and fraud. According to a news report in March, Canada’s Competition Bureau started a criminal investigation of Apotex after it was handed 3,400 pages of documents by a company in the U.S.

In 2017, Apotex agreed to settle a lawsuit from more than 200 pharmacists who alleged it shared prescription drug pricing information with competitors in 2006. The lawsuit alleged that Apotex influenced the price of several drugs, including Benicar for heartburn and Seroquel for schizophrenia. In a statement to the court, Apotex denied wrongdoing.

All the employees who were involved in those practices are no longer at Apotex, the company told the Globe and Mail.

This filing has been updated with a quote from Barry Sherman, and news reports about the criminal probe against Apotex.

Also, it appears Apotex’s former executive vice president of new products, Kurt Shick, has been made an independent director.