Norad’s most recent operational report tells the story of how ready the North American Aerospace Defense Command and U.S. Northern Command are to defend North America, notwithstanding some recent media stories that suggest the… 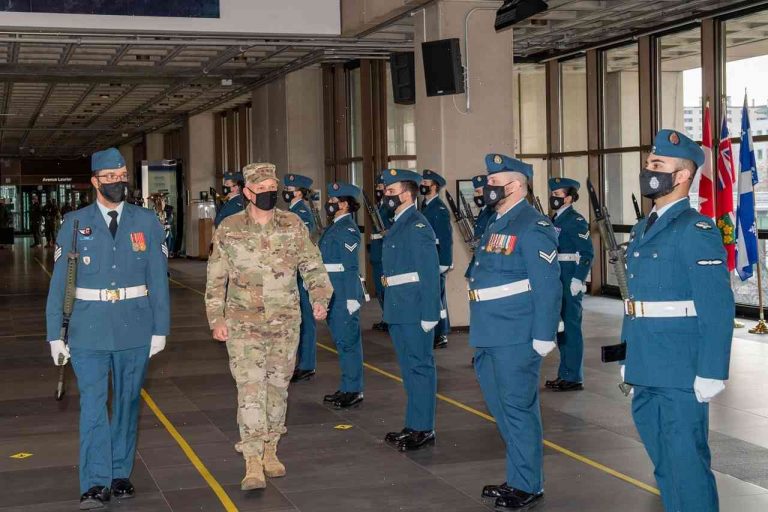 Norad’s most recent operational report tells the story of how ready the North American Aerospace Defense Command and U.S. Northern Command are to defend North America, notwithstanding some recent media stories that suggest the organization is falling behind or not adequately prepared. Norad remains the cornerstone of our defense. Its authority is solemn, its credibility has never been questioned and its adversaries have no place to hide or succeed.

Even as U.S. and Canadian military assets have expanded, the organization has continued to evolve as well, keeping the safety of Americans assured. Norad’s modernization efforts have accelerated. At the recent Global Strategic Mobility Forum held in Montreal, U.S. Gen. Terrence O’Shaughnessy, commander of NORAD, announced $13 billion in new investments. These investments include $4.3 billion in modernization for the ground-based network, the latest generation of fixed- and rotary-wing aircraft, fleet communications, command and control and information operations. Every NORAD defense asset has a high-bandwidth mission information and dissemination system.

North America, NORAD, NORAD’s presence in Europe and the Caribbean, and U.S. Northern Command’s global presence have enhanced the region’s responsibility for our defense.

A big U.S. modernization focus is improving the effectiveness of the global network, which can cost some $23 billion by 2025. Three new air combat radars, which provide the spectrum to conduct these operations, are under construction. The Joint Surveillance Target Attack Radar System will receive more security, including floor space for a crew change and an operational control center at 17 locations in the continental United States, Canada and Alaska.

More northward, the Global Coalition Theater Security Cooperation Program will provide for the network’s protection in liaison with the 28 NATO Allies and 1,800 liaison staff. Strengthening the link between Canada and the North American Aerospace Defense Command will enable each country to more fully support U.S. actions in the region.