Nationwide, the U.S. public has become restless to take back the heartland. Our cities aren’t working. Stagnant home values mean price appreciation is suppressed and our economy is weak. When the federal government moves… 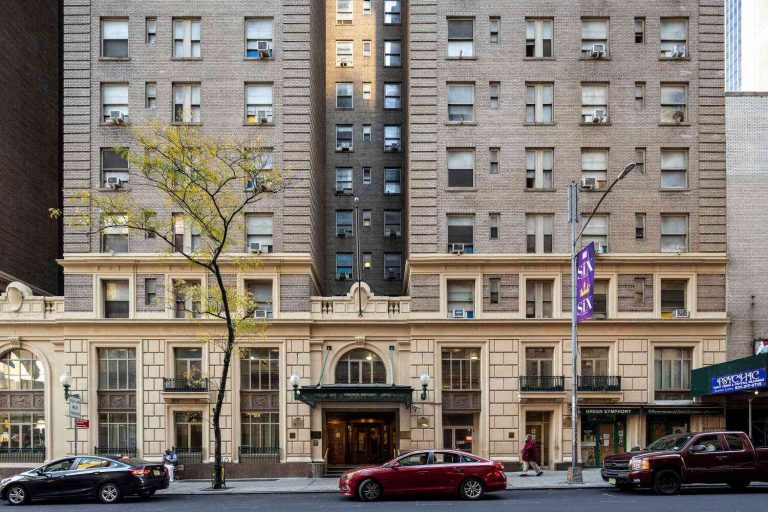 Nationwide, the U.S. public has become restless to take back the heartland. Our cities aren’t working. Stagnant home values mean price appreciation is suppressed and our economy is weak. When the federal government moves to do something about poverty, we get activist policies. Instead of addressing the real source of poverty in this country, we’re putting in more taxpayer dollars for more housing for more people.

The answer is to invest in training people to gain work. The GED diploma isn’t a skill. And while it is a start, nobody is going to say that it’s going to push you forward to the next rung on the ladder of success.

There’s a better answer. It is a 21st century piece of rental real estate.

There are renters with plenty of money to spare who are trapped in substandard conditions, and there are landlords who are struggling to make ends meet. Some may still hold out hope that the government will move to subsidize or stabilize housing. But the majority of people who are in the rental market can now recognize that it makes a lot more sense to invest in rental housing. The private sector is looking more and more to build innovative affordable housing and it’s not because they are trying to get anyone off the street.

The private sector is building multi-unit rental buildings where tenants enjoy the same standard of living that an owner would, at the cost of the owner a profit. This is a natural byproduct of the increased awareness of the relationship between quality of life and a living environment. Renters have seen that a multi-unit building can provide amenities that owners can only dream of. They can get into their cars after work, go into their homes and have a home in their own community, and for some, they are in a growing trend, into a vibrant neighborhood, with a school, shops, churches, and even a building play yard.

This has been a remarkable shift in the U.S. economy. Take a look at California, where commercial office space has more than doubled in a decade and retail rents have risen 80 percent. The Bay Area alone now has more than 22 million square feet of multifamily rental space, or another city the size of Charlotte, NC.

Are we going to get to build that same amount of affordable housing?

Nothing is stopping us from building our own cities. That could involve the work at the source of the problem, to remove the barriers that prevent people from moving back into rural communities, or from not being able to make the home, business or child care work for them. It could mean the development of real communities across the country, in cities and suburbs.

It can involve leveraging the financial resources of the most talented and well-connected people in the country and realizing their commitment to place by using them to develop affordable housing opportunities in cities and suburbs, where they already live.

Across the country, great plans are being developed. Between Mary Pattillo, Lisa Marciano, Ted Moskalns, and Serena Cruz, Stellarton Partners is building rental housing that meets all the challenges of affordable housing, bringing life back to decaying inner-city neighborhoods and bridging the deep divide between the rich and poor in those communities.

Yannick Benabou and Hispa (pollo) Gazachetti are creating real community in Carlsbad, and have invested more than 100 million dollars into housing developments there. A team of big players has successfully redeveloped many projects in Phoenix, Arizona, with projects like Phelan Village, developed in partnership with Diagross, and all made possible by their hard work and huge investment in the communities that have been rebuilt. And John Ellsworth, a leading developer of multi-family rental projects in San Antonio, TX, managed a massive 38,000-square-foot mixed-use building project, owned by Catholic Charities.

We don’t have a shortage of talent and resources to address the crisis of affordable housing. And we don’t have a lack of incentives to do so. We do have a simple, powerful goal, and that is to help create the heartland of our country. This doesn’t have to be a losing game.